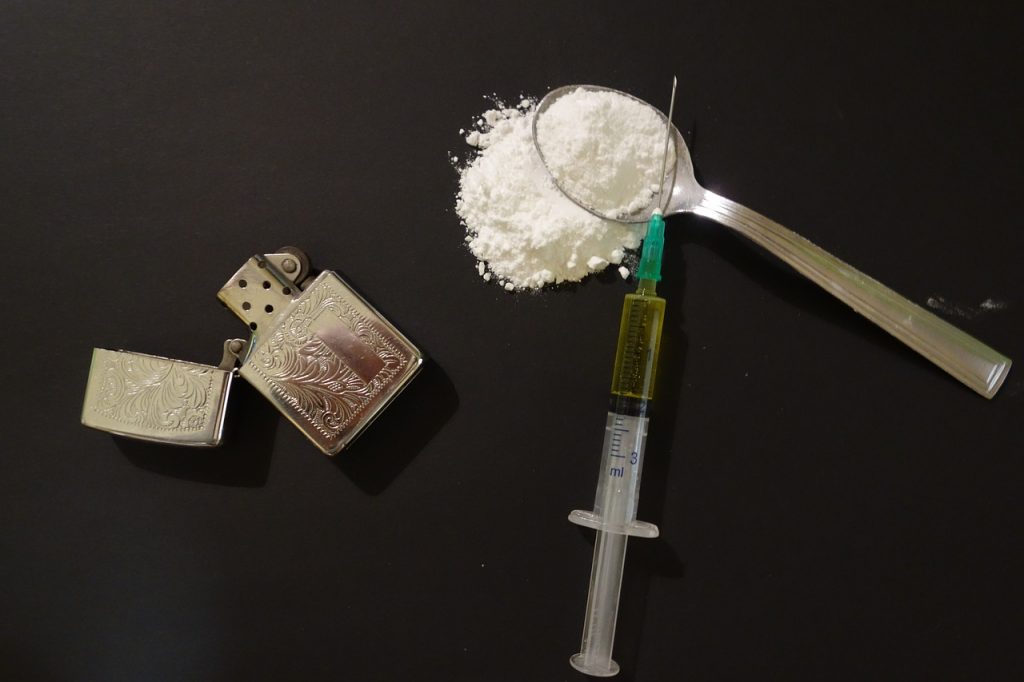 According to Drug Abuse Warning Network, or DAWN, heroin and morphine accounted for 51% of drug deaths ruled accidental or unexpected in 1999.

Heroin is a highly addictive drug, and its use is a serious problem in America. Current estimates suggest that nearly 600,000 people need treatment for heroin addiction. Recent studies suggest a shift from injecting heroin to snorting or smoking because of increased purity and the misconception that these forms of use will not lead to addiction.

In addition to the effects of the drug itself, street heroin may have additives that do not readily dissolve and result in clogging the blood vessels that lead to the lungs, liver, kidneys, or brain. This can cause infection or even death of small patches of cells in vital organs.

The route of administration among heroin users entering treatment has been changing. In 1993, 74% of admissions for heroin abuse were injectors. By 1999, this had declined to 66%. There was an increase in admission for heroin inhalation for 23% in 1993 to 28% in 1999.

In another study, of those high school students surveyed in 2001 as part of the Youth Risk Behavior Surveillance System, 3.1% reported using heroin at least once during their lifetime. Male students (3.8%) were more likely than female students (2.5%) to report lifetime heroin use.

Alarming Facts About Teen Drug Use

Tips for Staying Sober During COVID-19